Okay, so I'm behind the eight ball on this one. I'm late, but you know, sometimes its just really hard to catch your breath. And this week has been exactly that, so I really hope that you're all still with me at this point in the album. This is track 6, so we're only just over halfway through the stories behind these songs, but this one is special. Its a long one, so stick with me, cause the song is not much without the story.

This is a song ultimately about a single day in New York City that I spent with my advisor from my grad school program, Diane, and this incredible adventure we shared. So in my grad program, we had to try to have a face to face meeting with our advisors at least once a semester, which was perfect because Diane lives not far outside NYC, and so we planned that I would come to her house and we'd have a composition lesson first thing in the morning, and then find some cool things to do for the rest of the day. There happened to be a concert happening in Central Park that day called "Jazz and Colors" and it consisted of a ton of bands playing the same exact set list. So you'd walk up to a three piece trio playing "So What" and walk farther to stumble upon a 12 piece Latin Band playing the same thing. It was this really incredible experience. We were there for about an hour and a half and only heard six of the bands. The colors in Central Park that day were breathtaking, and I'll include them with this post. ( My first memories of Central Park as a child was the Simon and Garfunkel concert I watched on PBS in the mid 80s. I just knew it had this energy that I couldn't explain. The kodachrome reference in this song is a nod to that.)

Diane and I left Central Park and went to a student recital at the New School in the afternoon (which was also amazing), and then grabbed lunch around the corner at French Roast. We shared a conversation in which she shared her life and heart with me, about music, love, life, health, sickness, and hope. I drank my weight in coffee (it was still regular back in late 2013, btw) as she talked and I just remember the gratefulness she expressed for so many things in her life, and wanted to make a point to not forget that, or how much her influence shaped me, both musically, and personally. That's what the third verse in this song is about. Its about Diane. Her fire for life and for making music and helping those around her grow to be better versions of themselves. Her influence has made me want to be a better teacher, friend, listener, compassionate human, and so much more.

But the day didn't end there. If you've ever heard me talk about my favorite artist before, then you've definitely heard this story too. Sandra McCracken just happened to be playing that weekend in New York. At this little bistro called Milk and Roses in Brooklyn. She is based out of Nashville and rarely comes to the east coast. I mean, rarely. So I got THE LAST TWO TICKETS for her show and Diane and I started the trek over the Williamsburg Bridge to find our spot. We walk in and I got a table about three feet away from the piano, and there are candles lit everywhere and a small crowd starting to show. Diane and I are chatting but I was so excited for the concert to start. Sandra does a sound check and walks past me and says "Hello, thanks for coming. Gosh, you look familiar." I go on to tell her we had met before and I was a huge fan and was thrilled to see her in concert again. She politely excuses herself to get ready for the show and says she looks forward to chatting more after. The concert starts. I know every word to every song. I want to sing along the way I do in my car, but its a small venue and don't want to upset the people around me. So the show ends and we chat. I show her the picture of her and I that was taken in the year 2000 that I keep on my dream board and she remembers that night. We talk for a long time and I tell her that I had this dream (literally, my dreams are vivid, but I think I mentioned that in a previous post) that she and I sang together. (Actually, I had that dream two weeks before this day in NYC, before I even knew that she was performing in NYC, and its documented on my fb page, in case you're a doubting Thomas). So she says she needs to speak to someone else, but she'd be back in five minutes, and she'd get her guitar, and we would sing together. ARE YOU SERIOUS?! Yup. So I tell Diane and she freaks out with me. It was up to me to pick a song for us to sing, and though I knew EVERY WORD of all of her songs before this, my nerves made me forget what my name was. So I pulled out my phone and googled her songs. Yup, I did. She didn't perform a song called "Sweet Amelia" off her new record during her set that night, and it had great harmonies,  so that's the one we sang. Together. Diane was gracious enough to record it, and I'll cherish that video probably for forever. I remember that day so fondly, just a whirlwind of emotion, and music, and friendship. It took me almost four years to write a song about that day. I tried draft after draft of lyrics, and nothing felt right. I needed a way to weave it all together, and I just kept remembering the saying that New York is the city that never sleeps. I know lots of people don't love the busyness of a city, but I find the energy invigorating. I just thought New York City and I got along quite fine together, and maybe it just needed be to be there for it to take a breath. I am not lying when I say that day was magical, and I know that I had the hardest time sleeping that night, and for a few following. "And they say you don't sleep, but I'm not sure that's true, cause maybe its you wait to sleep until I'm next to you." Its less an ego thing, thinking I'm the answer to New York's insomnia, but more a completion thing. Like maybe it can't sleep because it has more magic to give. To me, to you. To someone who hasn't gone looking for it yet, and it doesn't want to miss a chance to provide it. But that it can rest for a moment, because I was given the magic. I don't know, maybe that's letting you too far into the dark recesses of my brain...

So, if you've made it this far, thank you for staying with me! I know this song has a different vibe than a lot of songs on this project, but if this day hadn't happened, I probably wouldn't have this record out at all, so it was a very powerful force in my story and was a story I needed to tell. I wanted to demarcate that day for myself, to remind myself again that miracles happen, dreams can come true, that real friendship exists, and that magic is out there waiting to be found. So, go. Find some magic. Today. Tomorrow. Be magic. And remember that I find myself immensely grateful to take part in the magic and mystery that is music. 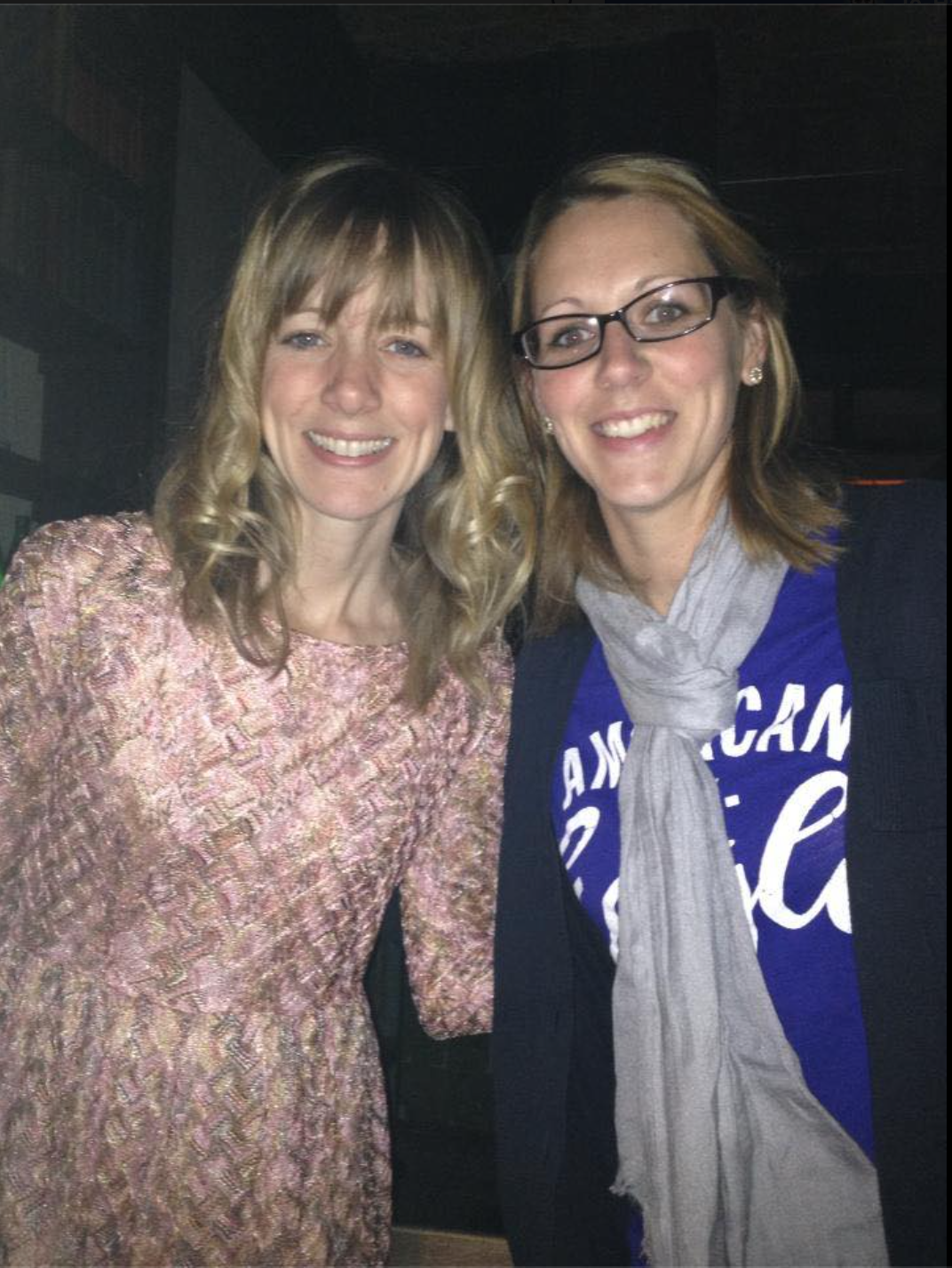